It is worth mentioning that the spraying and sterilization campaign in the Capital is the result of fruitful cooperation and coordination between a number of government agencies such as the Ministry of Health, the Capital Secretariat, and the General Authority for Environmental Protection, the Secretariat branch, which was launched last week with exclusive funding from SabaFon company. 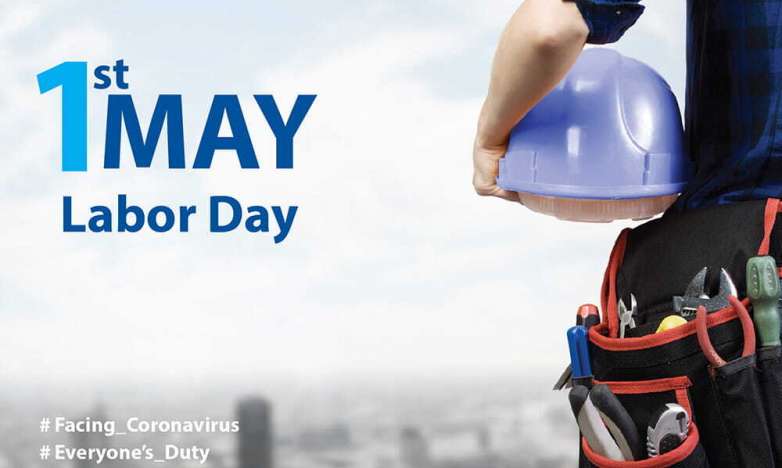