SabaFon continues to support the precautions against the coronavirus pandemic

Today, Saturday afternoon, the teams of the general authority for environmental protection started spraying and sterilization work to roam multiple neighborhoods and streets in the capital’s districts, where a number of teams sprayed the neighborhoods, as well as other teams, and carried out the spraying process in Sakhr St district, in the center of the capital, Sana’a.

It is worth noting that the campaign of spraying and sterilization of the districts of the capital was launched several days ago in the presence of the capital’s secretary and a number of senior officials in the relevant government agencies where the campaign was funded by SabaFon and aimed to support government efforts in tackling the coronavirus pandemic. 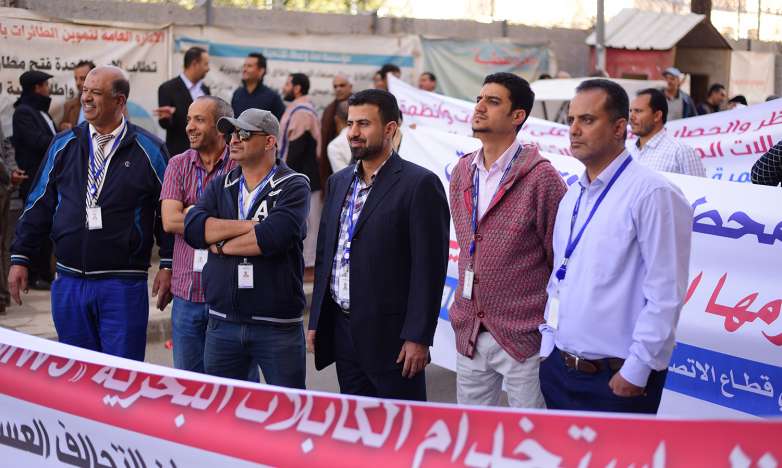 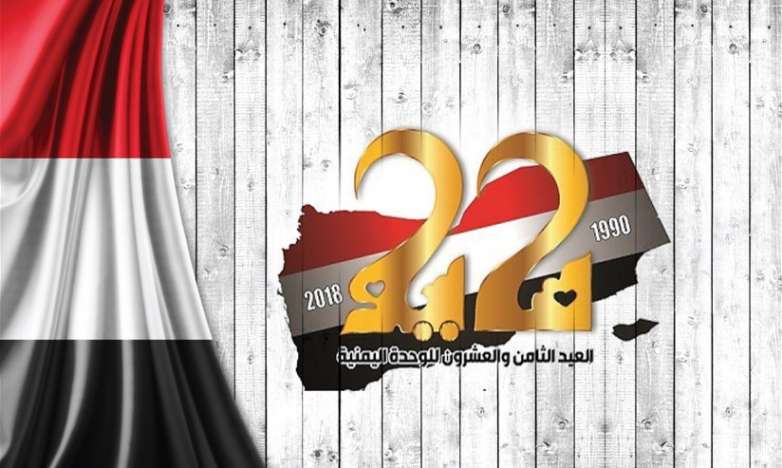 On the occasion of the 28th anniversary of Yemeni unification day!