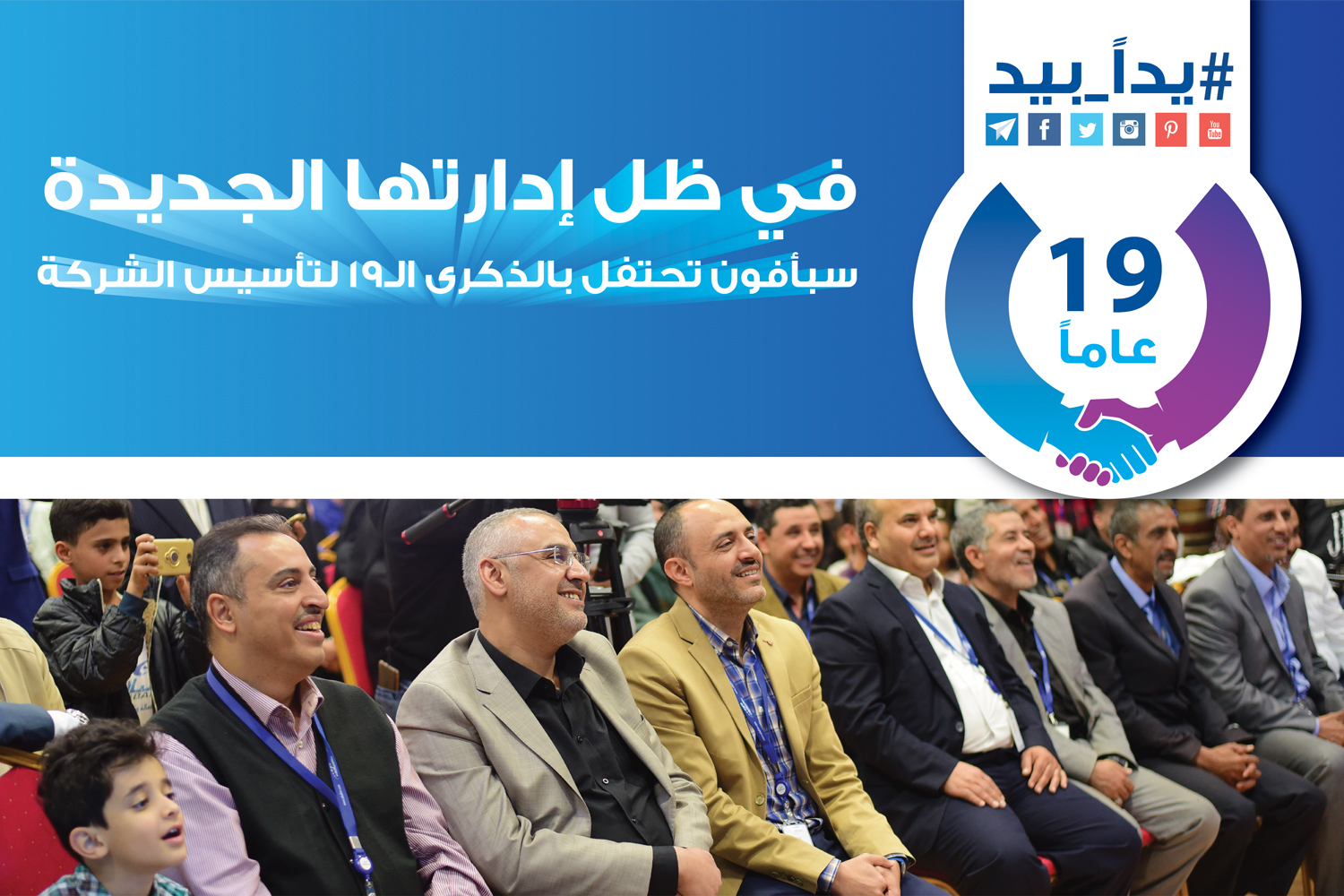 Under its new management, SabaFon celebrates the 19th anniversary of founding the company

SabaFon celebrated on Thursday the nineteenth anniversary of its founding, where the company held a celebration that included all its employees. The ceremony started with verses from the Holy Quran followed by an entertainment sketch that won the approval of the attendants. Then, Eng. Abdulkhaleq Al-Ghaili, SabaFon CEO gave a speech in which he stressed the important contribution of the company in creating a quality transaction through offer information and communication technology and the tremendous efforts made by the employees of the company, and explaining that nineteen years of achievements were made by the efforts of all its employees.

The CEO also praised the prominent role of employees in supporting the positive advancements to the new management team, especially with regard to facing financial obligations towards others that are still pending as the most prominent challenge facing the company at this moment.

The CEO also explained that a plan had been drawn up that would lead all of us to a stage where the company had already exceeded all obligations towards others and had maintained its vital position in the field of communications and raised the family of employees from various departments and placed itself in the place where it should be as a company that respects its responsibilities towards everyone.

In conjunction with the company’s celebrations of the nineteenth anniversary of the founding, special offers were announced to subscribers, including the first offer, which includes 19% more for Super Net packages, as the offer lasts for a month from February 14 until March 14.

It is worth mentioning that the anniversary celebrations are held as an annual habit since the company was established on February 14, 2001 as the first mobile operator in Yemen because of SabaFon management team believes in the role of employees in contributing to its achievements and believing in their importance in supporting its continuous path towards more success and development.

In Cooperation with RIPE, SabaFon Hosts the Training Workshop about IPv6

In its campaign against coronavirus pandemic, SabaFon launches a campaign to spray and sterilize the districts of the capital municipality 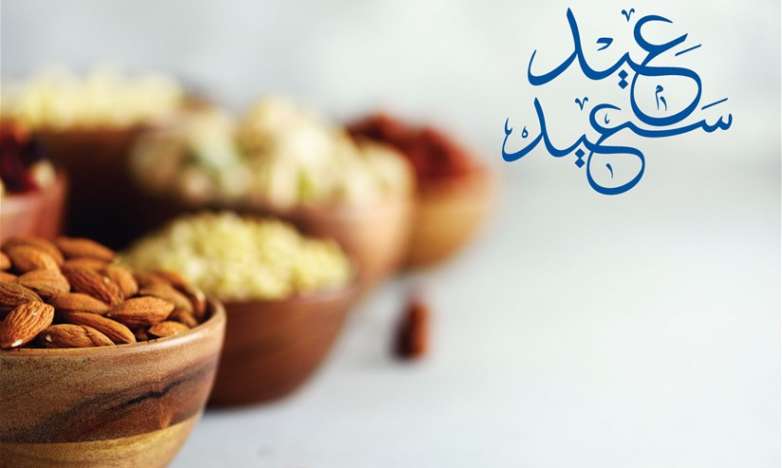