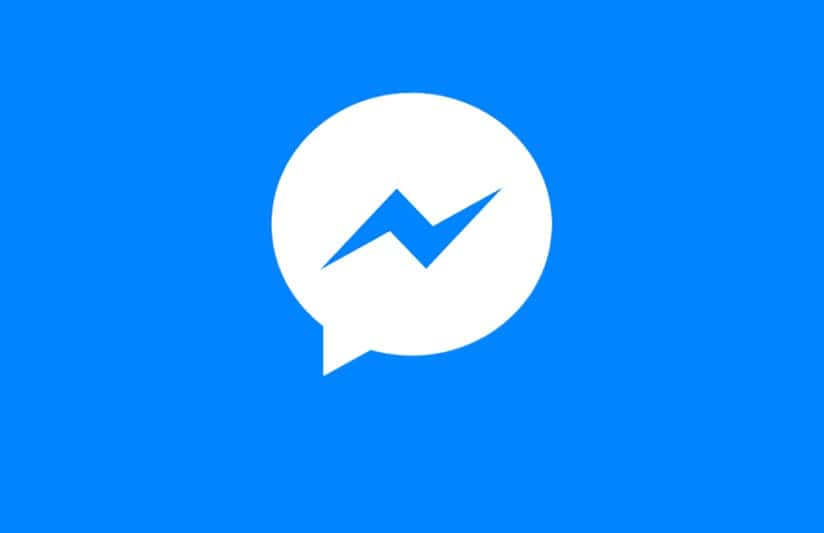 DID YOUR FACEBOOK MESSENGER JUST CRASH? HERE’S HOW TO FIX IT

If you rely on Facebook Messenger to chat with friends and you’re on an iPhone, iPad or android, you might have noticed the app is crashing a lot today.

According to The Verge, that’s because you downloaded Messenger version 170.0, which was just released yesterday. It seems to have a bug which makes the app crash as soon as you open it, according to many user reports.

The fix is just as simple: Download Messenger version 170.1 right now. It’s brand-new, released today, presumably just to counter that bug. Facebook confirmed to CNET that the new update should solve the issue.