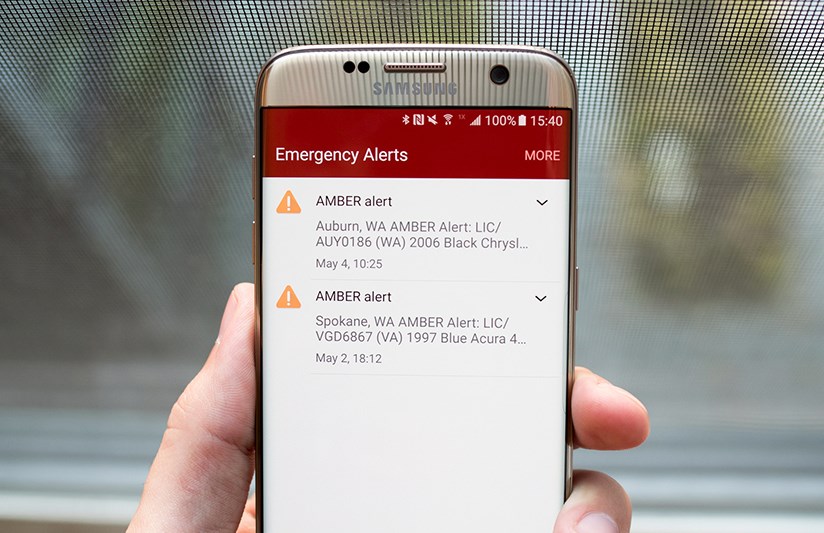 There are about a half-dozen countries that have enacted some form of official “do not call” registry and many others that have signed in laws to prevent various types of spammy behavior from running rampant over the telephone system. Unfortunately, little to nothing is done to enforce these laws and the penalties usually aren’t steep enough to discourage bad behavior. Google is taking matters into its own hands and giving users a way to fight back. Starting today, a new version of the Phone app is rolling out to Nexus and Android One devices with built-in spam warnings.

The warning feature comes as a part of the phone app’s existing Caller ID capability, which already maintains a very thorough directory about various businesses. When a call comes in from a source with a bad history, the screen shows a huge red banner and explains that the number belongs to a “suspected spam caller.” After the call, users will have the opportunity to block the number and report it as a spammer. Alternative, they can also mark it as legitimate for themselves.

This will certainly help with blocking out some of the obnoxious callers, particularly as election season is picking up steam in the United States. (Remember, registered political calls are immune to restrictions on calling mobile phones and numbers on the do-not-call registry.) Unfortunately, this still probably won’t do much to prevent things like number spoofing.

The spam warning feature is part of version 4.0 of the Phone app. There is a link to download this update from APK Mirror down below. At least for now, it can only be installed on Nexus and Android One handsets, but if a feature like this appeals to you, there are other apps with similar capabilities in the Play Store. Maybe Google will consider opening this app up to other devices in the future.

The APK is signed by Google and upgrades your existing app. The cryptographic signature guarantees that the file is safe to install and was not tampered with in any way. Rather than wait for Google to push this download to your devices, which can take days