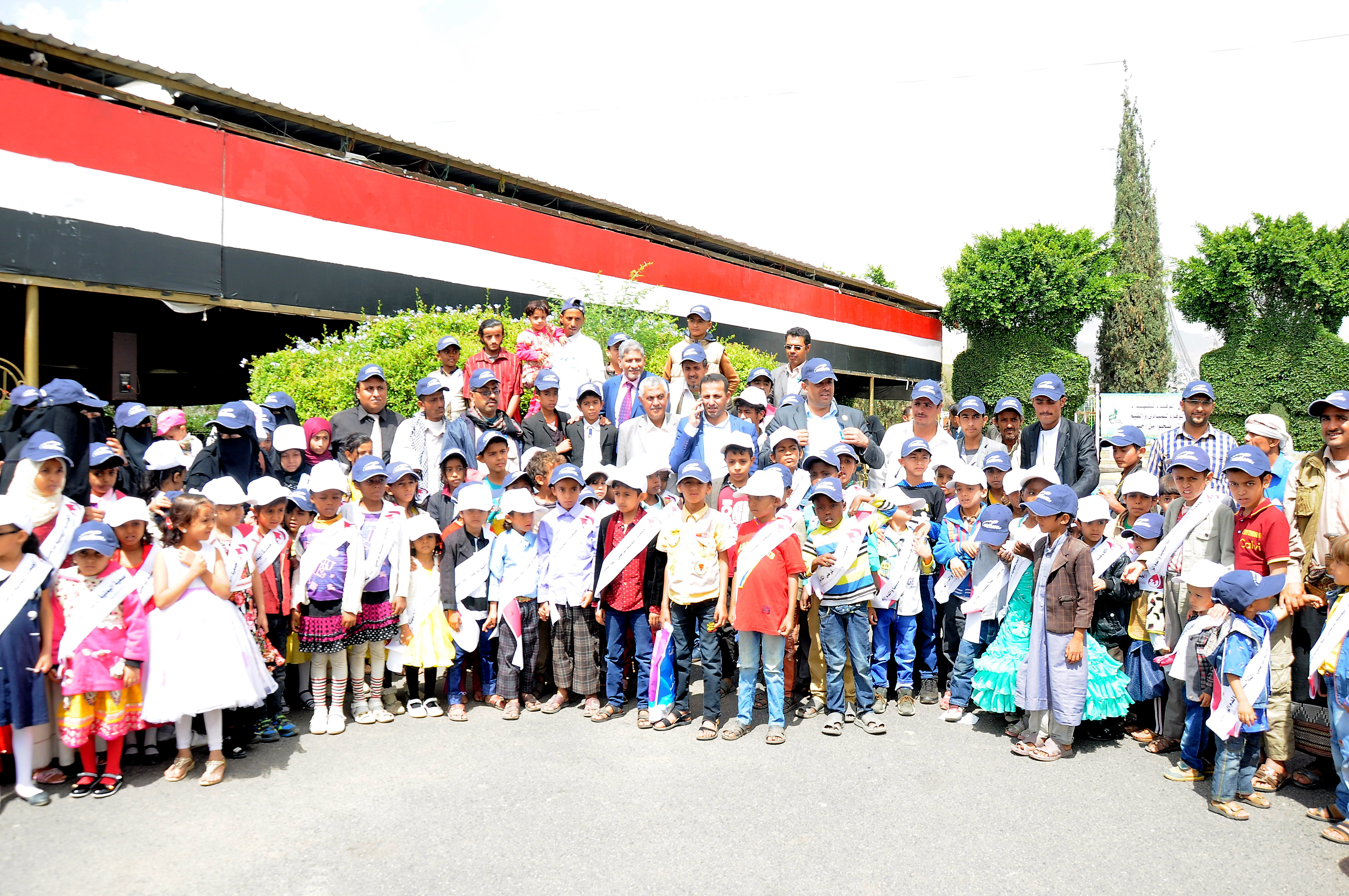 SabaFon inspirited the international day of thalassemia corresponding the 8th of May in coordination with the Yemeni association for thalassemia and genetic blood diseases which initiated an event under the slogan of “Their health is the health of the country.” The event involved organizing an entertainment day for the afflicted children. In the event ceremony, Dr. Ahmed Shamsan, the president of the thalassemia association, praised the social role of SabaFon in health domain in general. The ceremony also involved a speech about the suffering and medical needs of the thalassemia patients for lifetime. At the end of the ceremony, SabaFon was honored for sponsoring such an event. It is noteworthy that SabaFon is initiating a leadership role in its diverse community campaign, which the company has launched in the beginning of the year, 2017, under the slogan of #Yemen_Tajmaana_Sabafon.