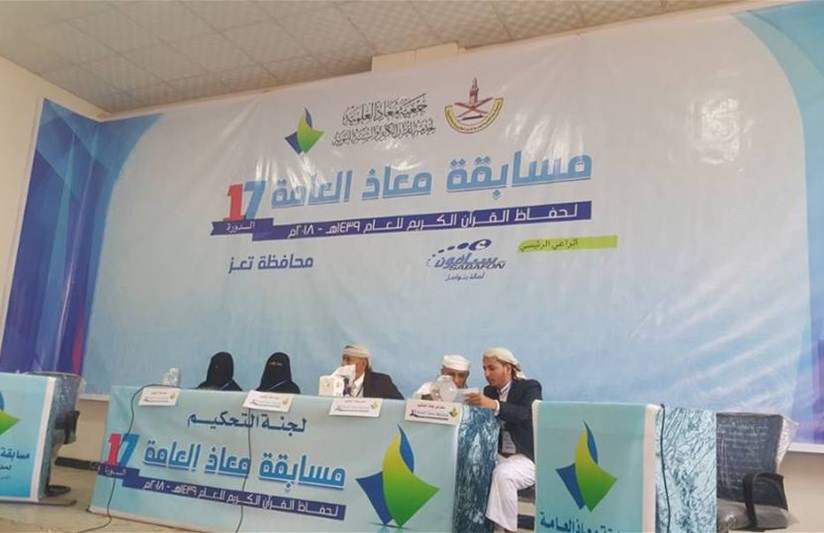 It is worth noting that the Moadh general contest for memorizing the Holy Quran is held annually under the patronage of SabaFon.