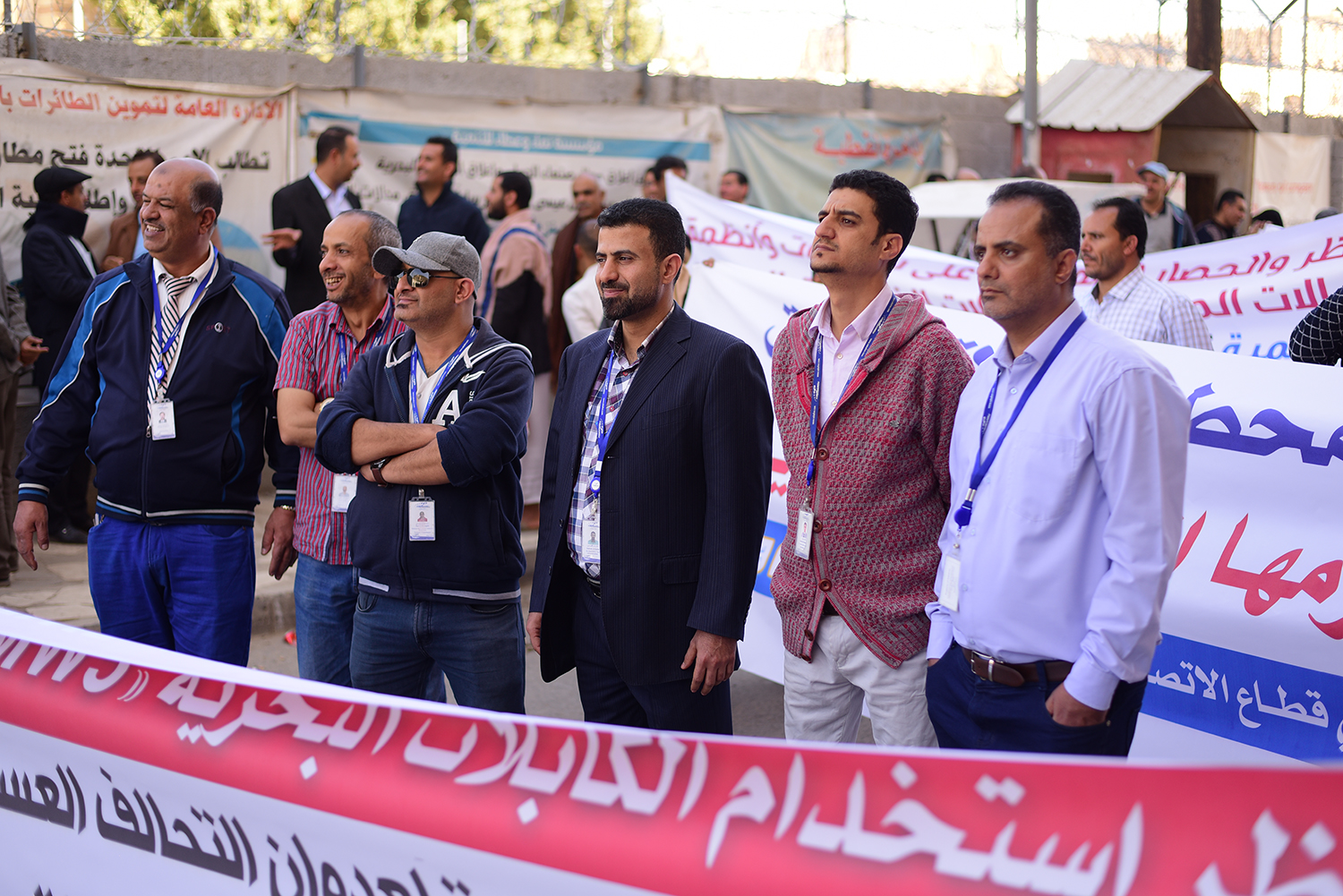 SabaFon participated in a protest in front of the United Nations office, in Sana’a, organized by the Defending Organization of Communications and Post Office, in which it urgently demanded the lifting of the ban on all telecommunications services and equipment.

During the protest, which was attended by a number of organizations and representatives of the telecommunications sector, the Chairman of the defending organization of telecommunication and Post office, Eng. Muhammad Al-Dhahabani, delivered a speech in which he emphasized that the right to access telecommunications and internet services is considered a human right guaranteed by international norms, laws and human rights covenants. He also stressed the human suffering incurred by 28 million Yemenis and the organization’s efforts to alleviate the exacerbation of the suffering of civilians as a result of the collapse, decline and interruption of communications and internet services due to coalition crimes by systematically targeting and destroying the service infrastructure of the civil communication network and facilities.

Mr. Bakr Al-Junaid, SabaFon supervisor of the communication unit, called in a statement to the media to quickly lift the unjustified ban on communications equipment and systems. 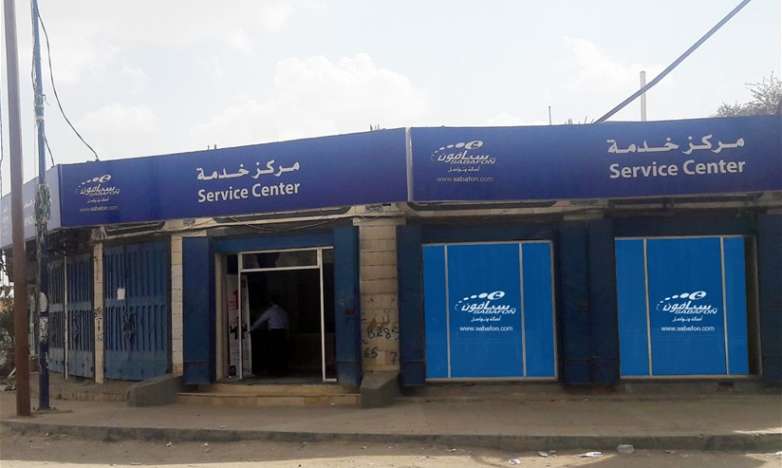 From the old city of Sana’a The secretary of the capital announces the start of the SabaFon campaign to sterilize Sana’a as a precaution against coronavirus pandemic.