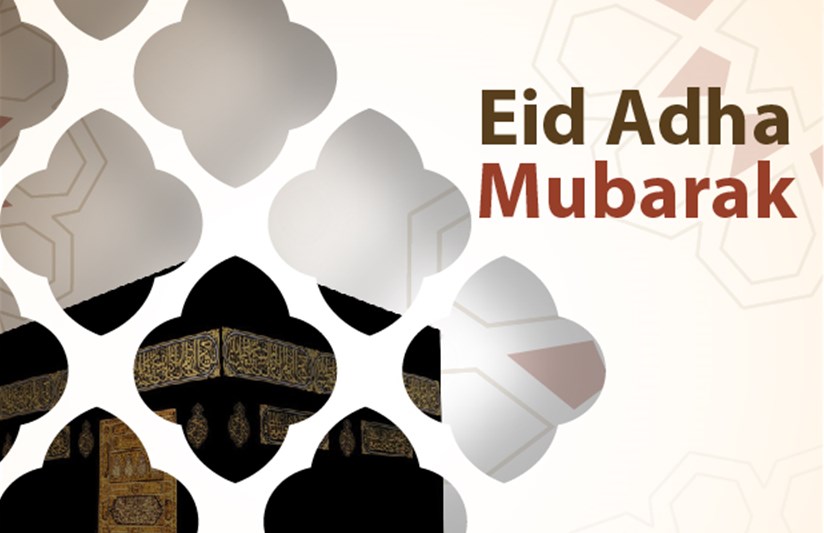 We extend our best and sincere wishes in this special occasion, May Allah bring us blessings, prosperity and peace.