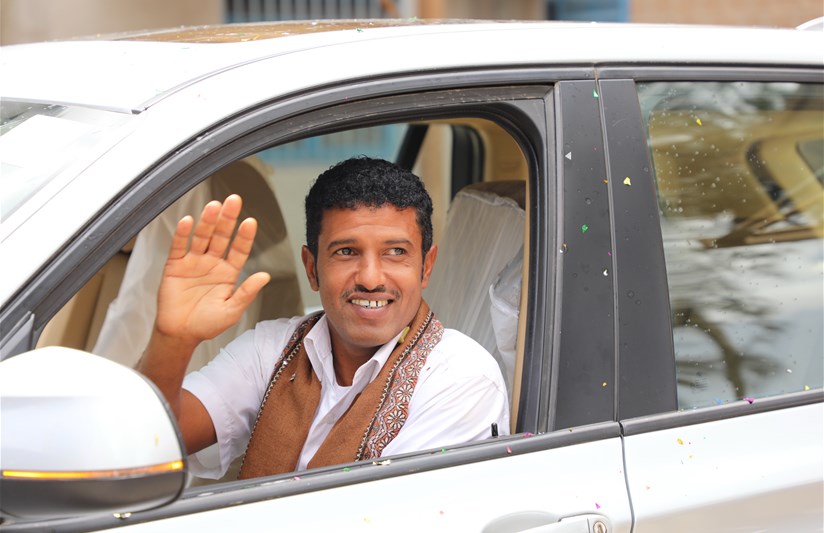 SabaFon, the first and largest GSM operator in Yemen, has conducted the draws for its 17th anniversary draw offer, which the company has launched in the 14th of February, and lasted till the 14th of April, 2018. The offer has targeted all prepaid and postpaid subscribers. The first and the second draws came among other offers that lasted for two months and involved distributing a number of valuable prizes.

SabaFon has announced the winner of the grand prize of the brand new BMW car, Mr. Ahmed Ali Abdu Al Korashi, from Al Hodaidah governorate. The grand prize was delivered to the winner in a ceremony within the premises of the company. The draw offer involved holding draws on 100 plasma TV screens as well in celebration of the 17th anniversary of SabaFon