Many enterprises from the public and private sectors participated in this campaign, which aims at strengthening the volunteer participation of the society and strengthening the importance of cleanliness as a civilized behavior in the minds of the youth and the elderly. The campaign has also aimed at creating community awareness focusing on the importance of cleanliness and preservation of the environments, lessons that our Islamic teachings have encouraged.

SabaFon has also launched a communication and awareness campaign through social networks platforms and SMS broadcasts to broaden the community participation and to achieve successful outcomes of the campaign, which has restored the civil atmosphere in the city of Sana’a in such a way that corresponds to its historical heritage.

It is noteworthy that this campaign comes in line with a number of social responsibility initiatives conducted by SabaFon under the slogan #SabaFon_Maak campaign which SabaFon has launched in the beginning of this year through a number of community initiatives covering health, charitable, educational sectors and many more. 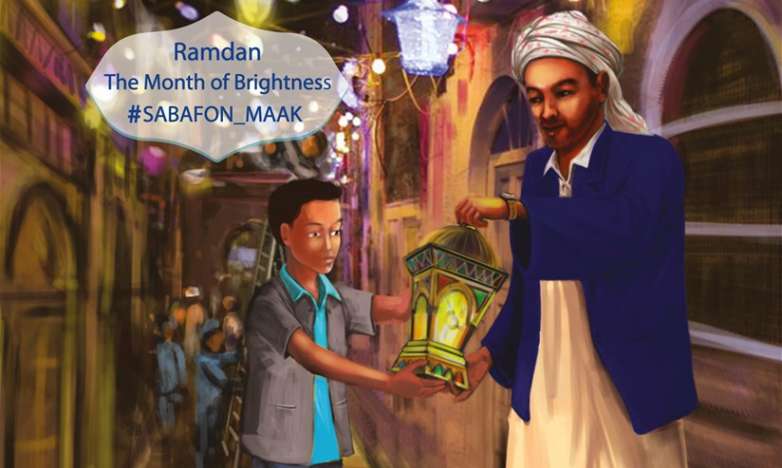 May Allah bless you, and many happy returns!