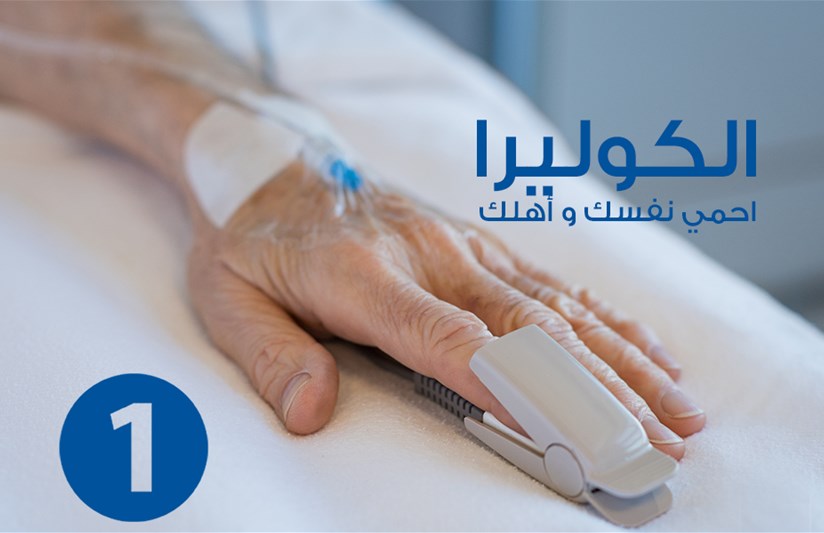 The one month launched awareness campaign includes radio, satellite TV, websites, SMS, billboards, prints and social media. The company is also preparing to launch a free awareness service through text messages by sending the word cholera to the number 211 for her subscribers.

On the other hand, Mr. Al-Azzi Mohammed, Director of Health Promotion Department at the National Center for Health Education and Information Ministry of Public Health and Population; stressed that the participation of Sabafon indicates the strong partnership between the government and private sector and that Sabafon always prove worthy of this partnership as she participates in all Awareness campaigns conducted by the Ministry.

Sabafon campaign coinciding with a national awareness campaign implemented by the Ministry shows full coordination, and the success of these campaigns is a triumph for the Yemeni people in riding of the deadly cholera epidemic. Joining efforts is required in such crises.